According to the Telegraph (thanks, Nathan & Matt), the family of His Holiness Shri Ashutosh Maharaj Ji has asked a court to investigate the guru's alleged death earlier this year, and, if he is in fact dead, to order that his body be released to them for cremation. Others are concerned about control of the significant assets held by the religious order Ashutosh founded. But according to reports, the guru's aides have insisted that Ashutosh is not dead, he has just been holding his breath since January.

Not even kidding, really:

While he is thought to have died from a heart attack, his devotees believe he has simply drifted into a deeper form of the meditation he promotes as a pathway to self-realisation.

A statement on the group's website reads: "His Holiness Shri Ashutosh Maharaj Ji has been in deep meditative state (Samadhi) since 29th January 2014."

According to one of his aides, who asked not to be named, "Maharaj has been in deep meditation. He has spent many years meditating in sub-zero temperatures in the Himalayas, there is nothing unusual in it. He will return to life as soon as he feels [ready] and we will ensure his body is preserved until then," he said.

Oh, the other fact you need to know to explain that last paragraph is that they are currently keeping His Holiness in a freezer.

I admit I don't know a lot about Hinduism, and knew nothing at all (until now) about "samadhi." At times like these, of course, one turns to Wikipedia. It describes samadhi in various ways. For example, samadhi is said to be "a non-dualistic state of consciousness in which ... the experiencing subject becomes one with the experienced object ... a state of complete control over the functions and distractions of consciousness," or, in Western terms, a state of "equilibrium." According to Indian scripture, one who has reached samadhi "transcends the sphere of experiences of smell, taste, touch, speech and consciousness," reaching a "zero state" that is "absolute stillness." Indeed, this last quote goes on to say, one who has reached samadhi "becomes stiff like a log of wood."

Okay, fine, but in this case the guy is also now frozen solid.

NURMAHAL: Ashutosh Maharaj, ... who was declared clinically dead, has completed one month in Himalaya-like conditions, albeit in a freezer.

And it does seem like there's a significant difference between achieving such perfect mental equilibrium that one may appear to be dead—a state that yogis can allegedly maintain for quite some time—and actually being dead. That is, if Ashutosh didn't actually die of a heart attack in January as the doctors say, but rather just entered a state of deep meditation, very suddenly, and right after complaining of chest pains, he'd be dead now because they froze him. In fact, the freezing seems like sort of an admission of his deadness.

I reach this conclusion despite a spin effort that you really have to admire: "Yes, His Holiness has been in the deep freezer since January.... Is that a "bad sign"? No, not at all. He has spent many years meditating in sub-zero temperatures in the Himalayas, so there is nothing unusual in it. In fact, His Holiness prefers the cold.... What's that? What brand of freezer? Oh, I see. 'Sub-Zero,' yes, very good. Well, if there are no further questions...."

Also supporting my conclusion is another aide's statement that the freezing was arranged only after "some changes were noted in his skin (as it had turned greenish)." So there is that too.

As noted above, some cynics have suggested that these people are only claiming that Ashutosh is still sort of alive because they are concerned about keeping control of some very significant assets (said to total "1,000 crore," which turns out to be 10 billion rupees, or something like $170 million US). I'm not necessarily saying that. I'm just saying that "he's not dead, he's just resting" is an argument that, historically, has not been all that persuasive. 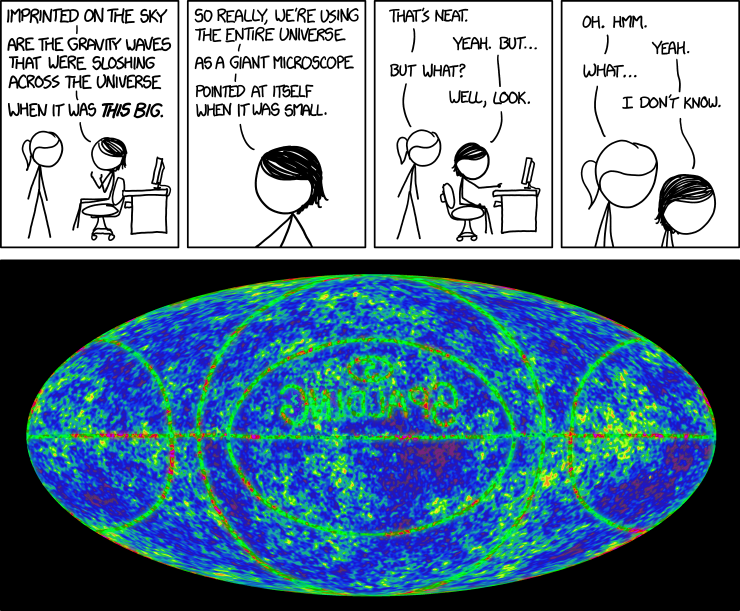 Spoiler alert ... it says Spalding. Took me a minute to get the joke. It's a SPACE JAM
Massachusetts

jprodgers
reply
Shit, I got caught in BOTH of these traps!
Somerville, MA

Courtney
reply
having a tankless hot water heater means that there is INFINITE HOT WATER for showers...it makes getting out of them in winter time very very difficult.
Portland, OR

Every morning this is the diabolical scheme I must defeat.
Denver, CO 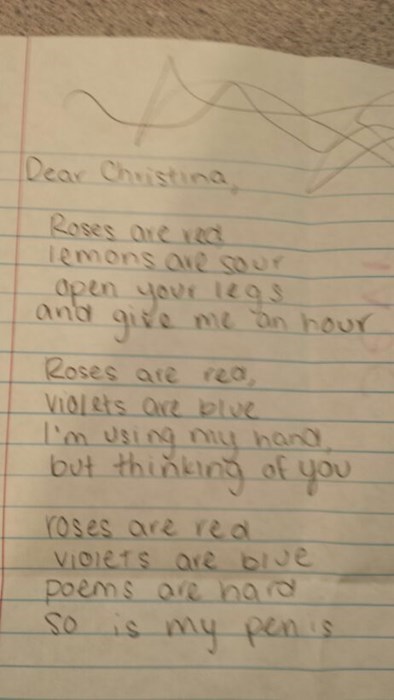 Snake756
reply
I Lol'd
Massachusetts
Next Page of Stories